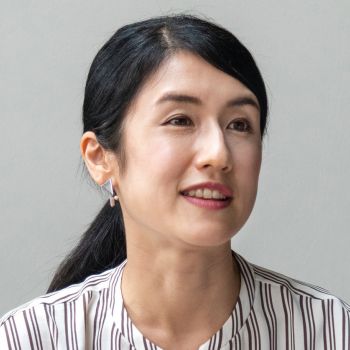 We Provide an array of general and costmetic dental services to give you a healthy and beautiful smile!

See a full list of both general and cosmetic dental services we offer at the practice of Dr. Richard F. Creaghe D.D.S.

Crowns are designed to provide strength and prevent further damage to your natural teeth.

Dentistry for the Whole Family

A visit to the dentist’s office isn’t just about checking for cavities anymore – we use the latest in techniques.

Innovations in dental technology have made a trip to the dentist’s an entirely new experience.

The use of porcelain veneers is one of the most effective ways to conceal imperfections in teeth.

A dental bridge is used to replace a missing tooth or teeth with a restoration that is strong and durable.

For over 150 years, cavities were filled with a mixture of metals, including silver and mercury. Not anymore.

As one of the top dentists in San Rafael, CA, he will quickly determine if a root canal, or another procedure, is necessary.

Having beautiful white teeth is important because your smile is one of the most noticeable of your features.

Having complete dentures help with chewing as well as support one’s facial structure and improve speech.

The aim of restorative dentistry is to repair teeth and mouth structures to make chewing and bite alignment healthy and pain-free.

Dr. Creaghe has been certified by the Academy of Supra-Gingival Healthy Dentistry to provide a healthier form of dentistry since 2017. 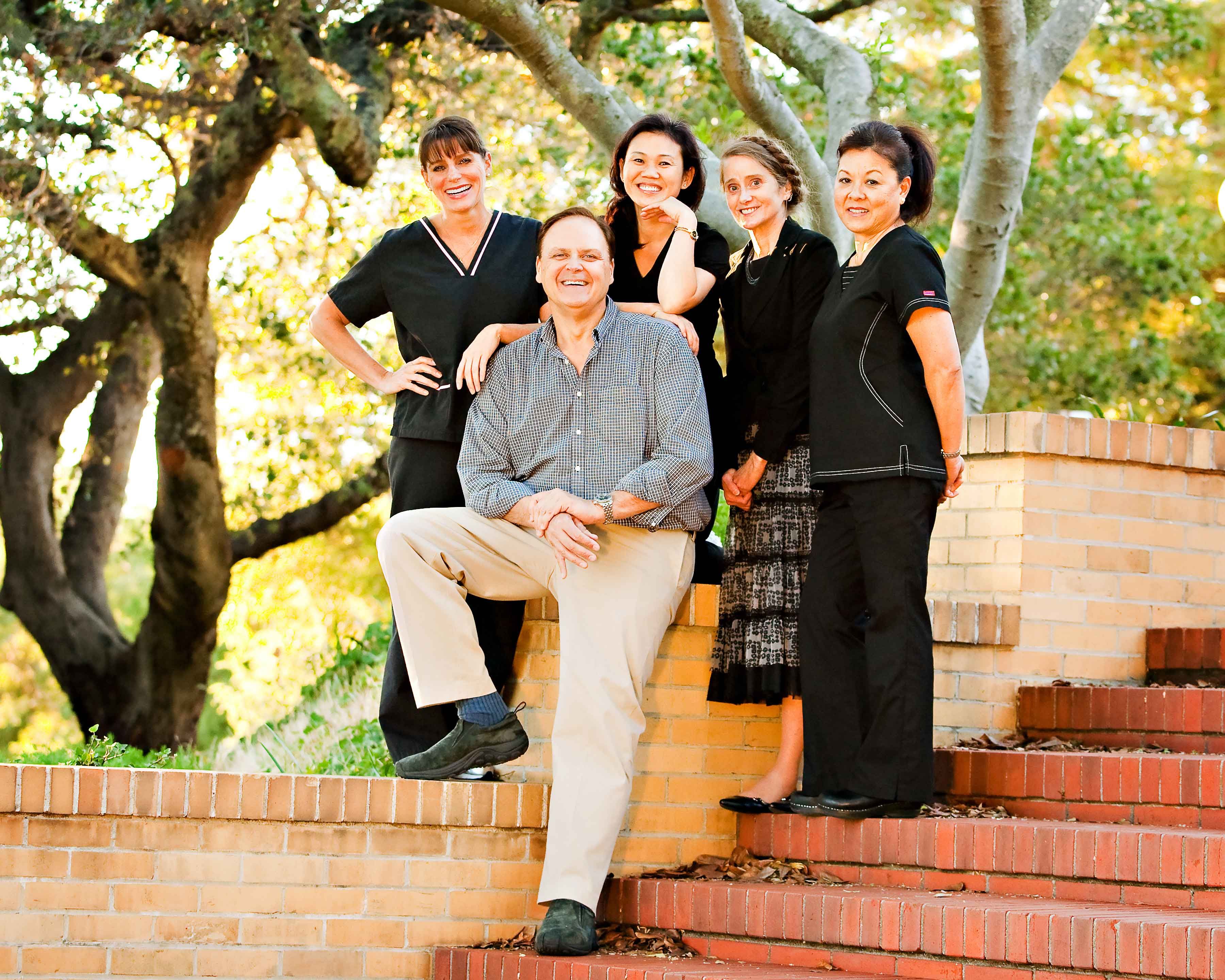